There is a potential hidden danger that may be lying in wait in your neighborhood’s hospital, your kid’s school, your town shopping center or even your apartment complex. High pressure boilers deliver hot steam under pressure to be used in comfort heating and manufacturing processes. They are commonly used in hospitals, laundromats, dry cleaners, hotels, and schools; but a poorly maintained or improperly operated boiler has the potential to explode. The bigger the boiler… or the more pressure… the bigger the explosion.  A faulty or defective boiler is essentially a small bomb. Some boiler explosions cause substantial property damage. Some are much, much worse. Thankfully, there are regulations in place to protect the public from a catastrophic boiler failure. These regulations vary from state to state, however many of them incorporate some form of periodic boiler inspection as an integral requirement. 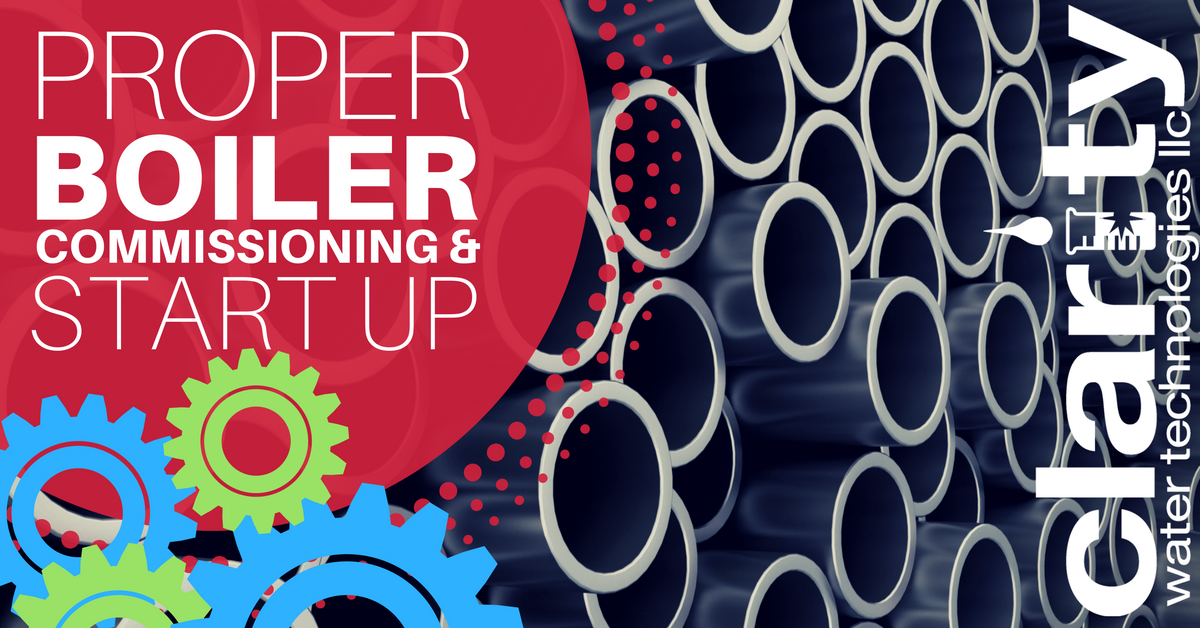 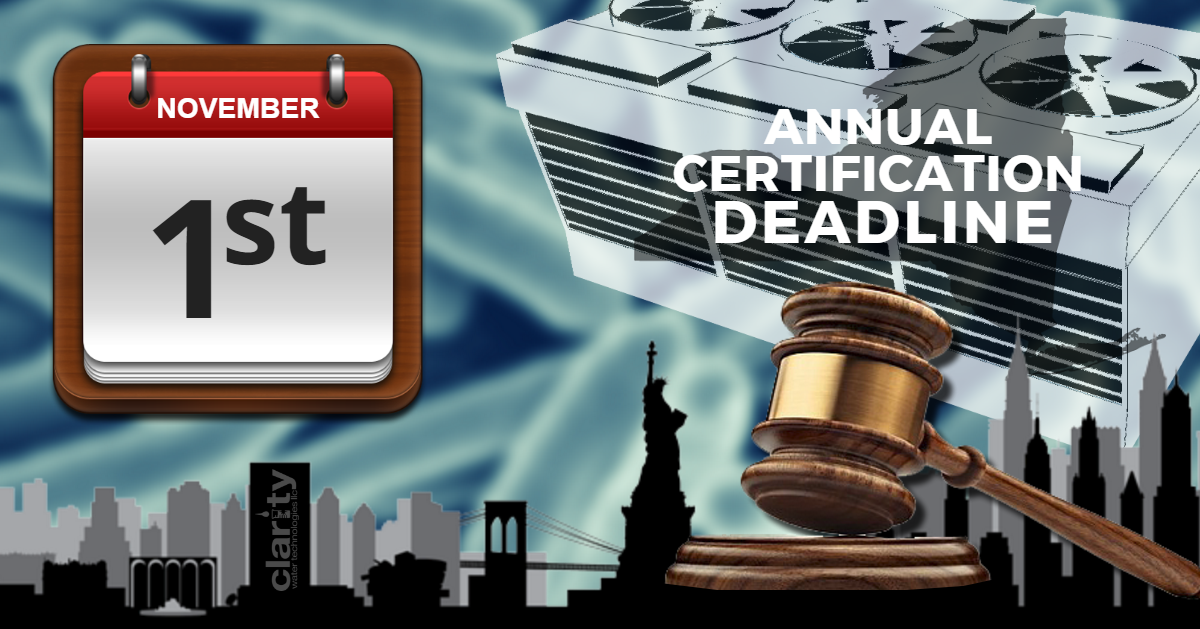 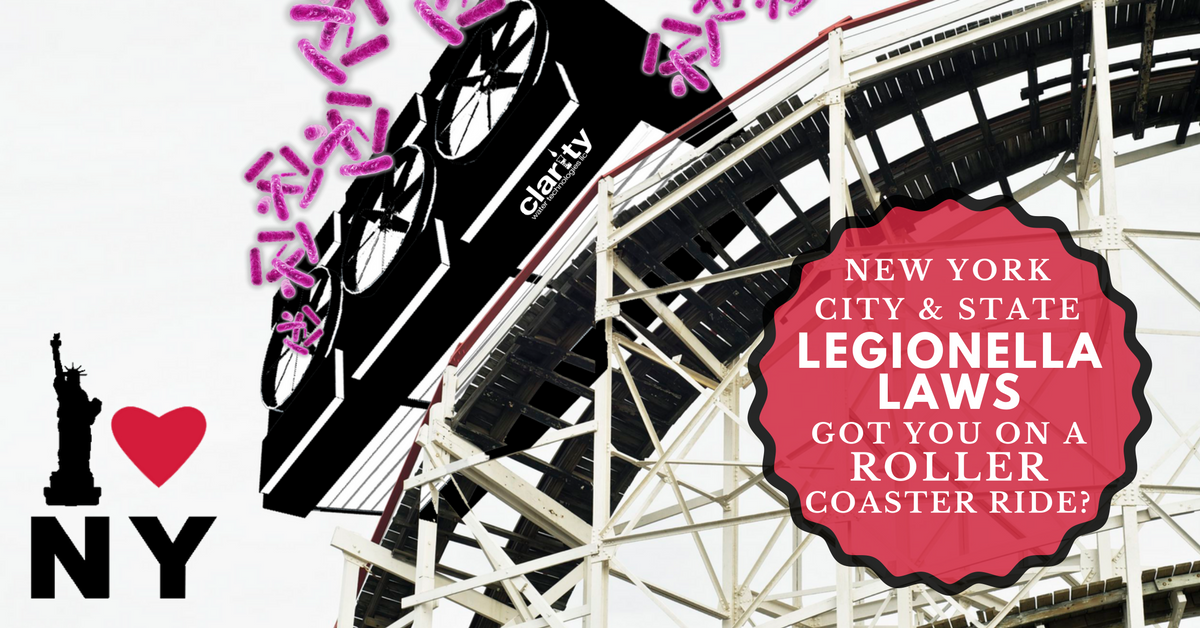 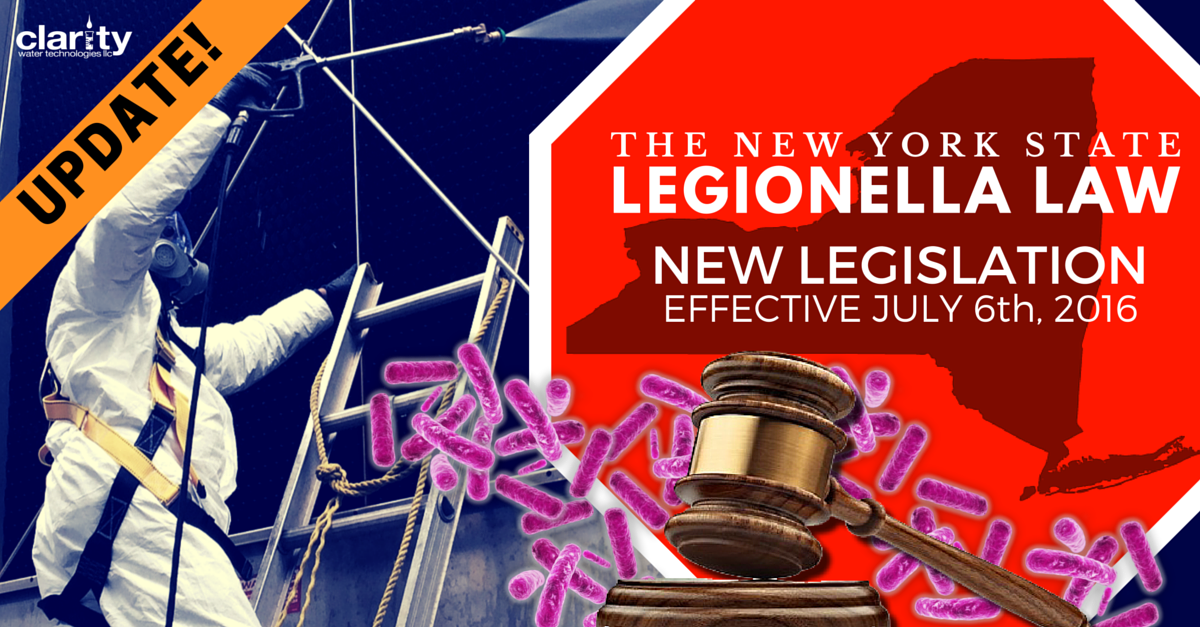 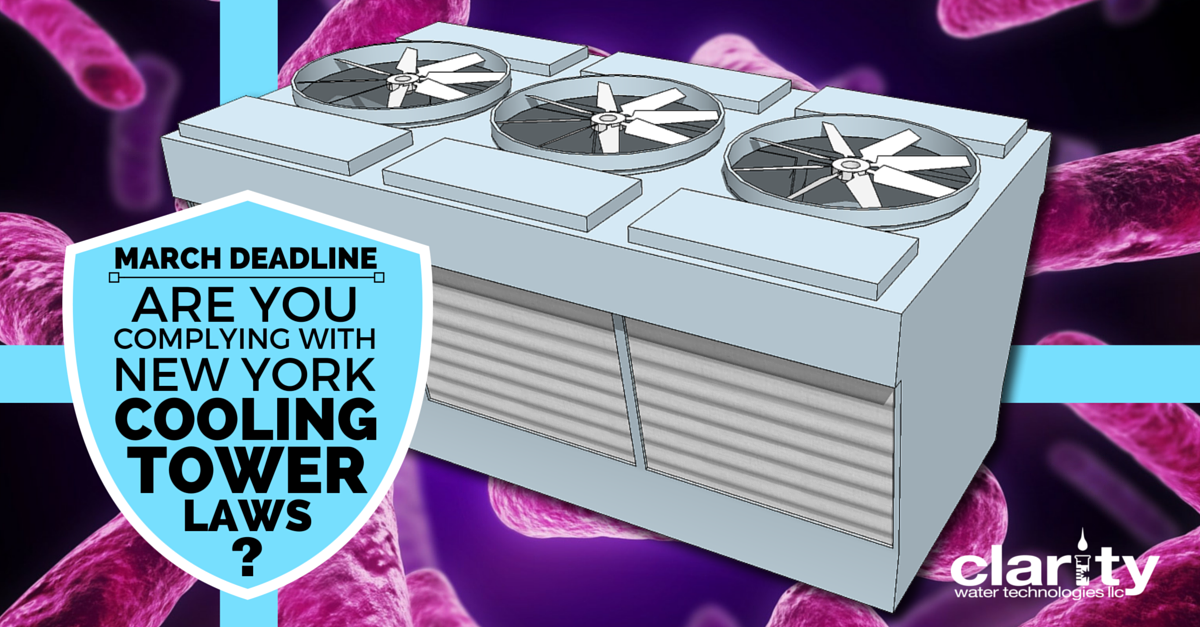 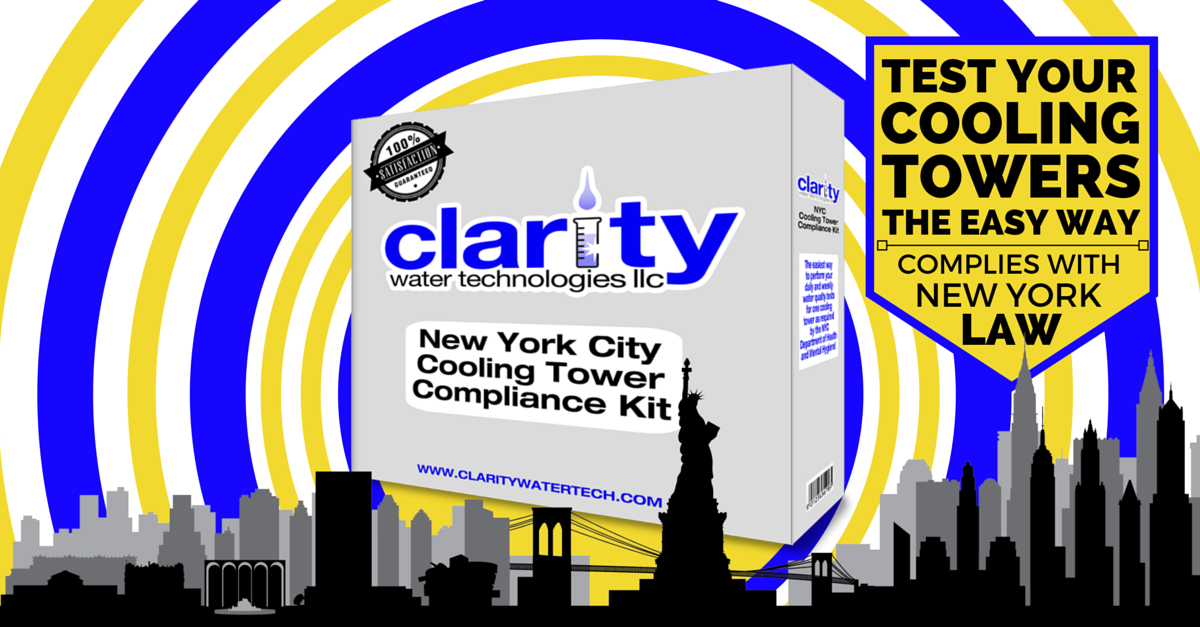 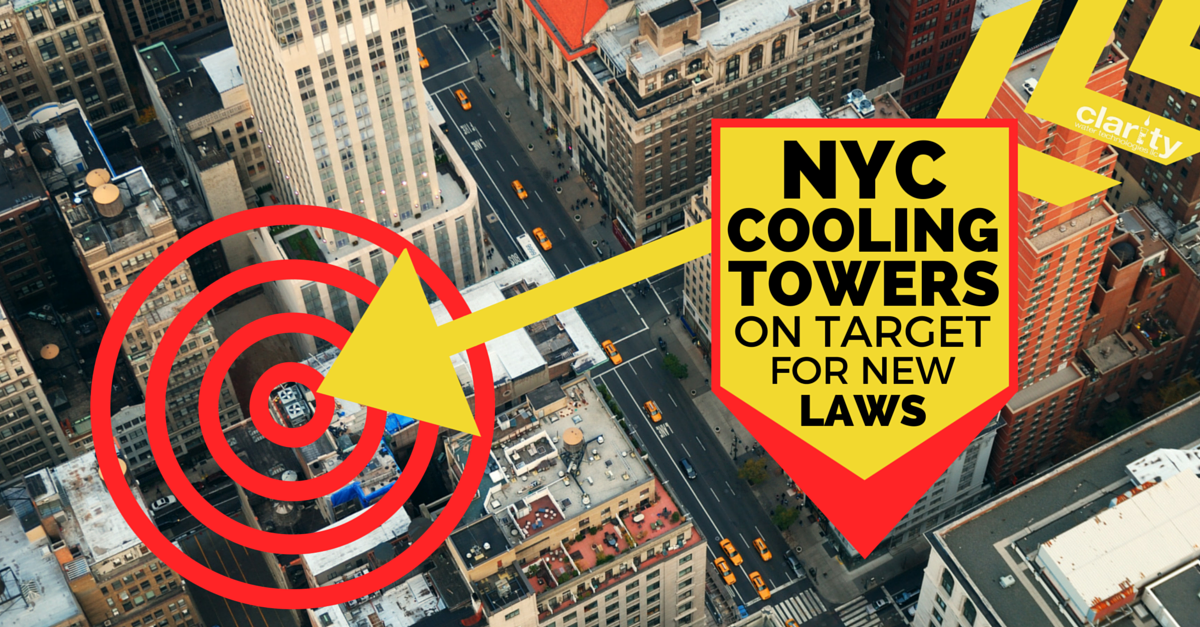